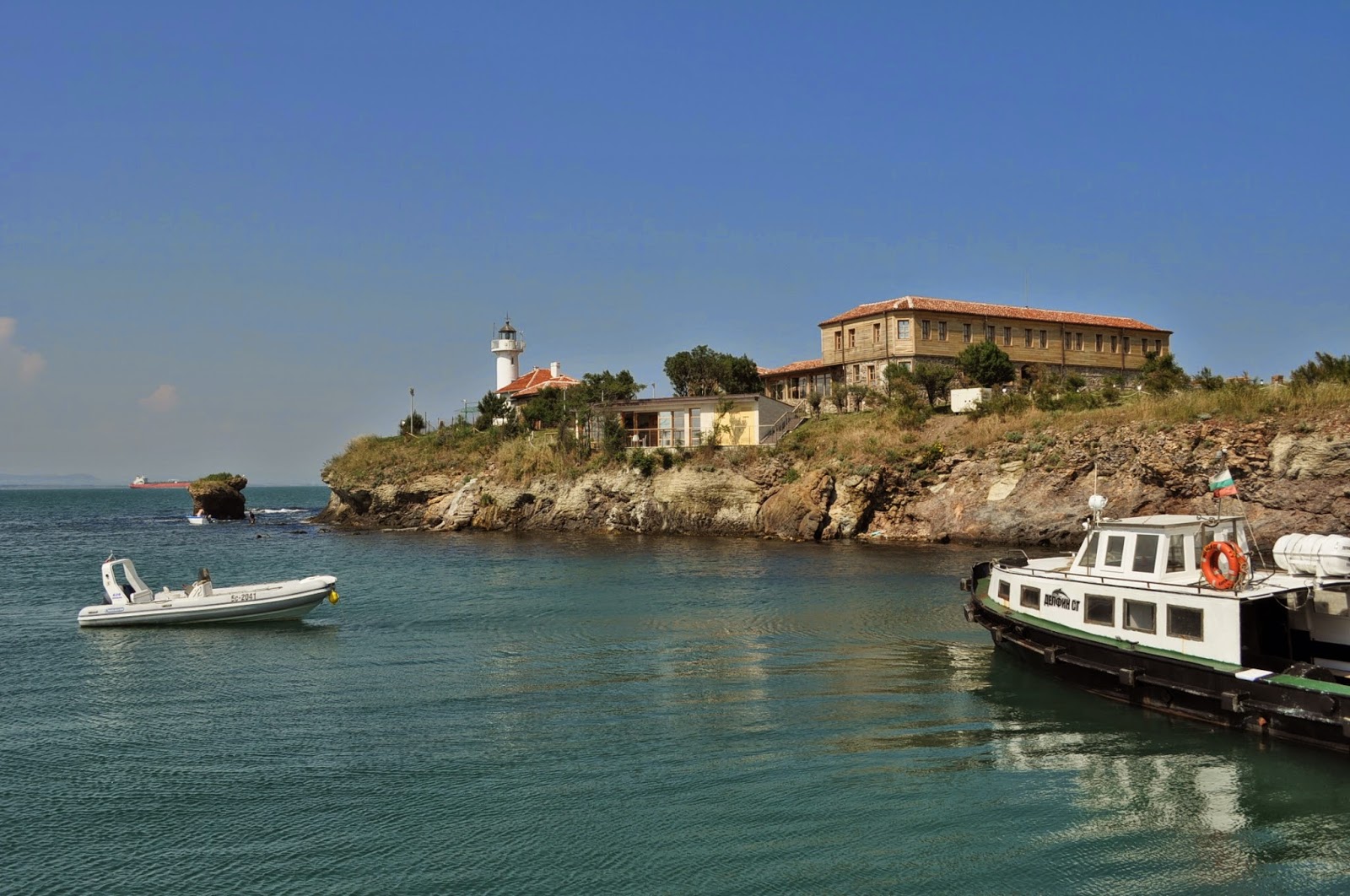 Ninety years ago, terrorists exiled on Bulgarian St. Anastasia island would have found it hard to imagine a future when they would be considered romantic celebrities and their prison had become a tourist haven.


Sometimes history plays tricks of its own, which is why it can be good to look back with a little distance and a fresh mind.  And that’s just what the people running this small outcrop, forgotten in the waves of Bourgas Bay, have done.

They’ve taken those terrorists’ extraordinary lives, the legends of pirate raids, hidden treasures and saints with miraculous healing powers and turned them into a unique and mystical tourist attraction.  All that with one thing in mind:  to take us back in time and make us dream. 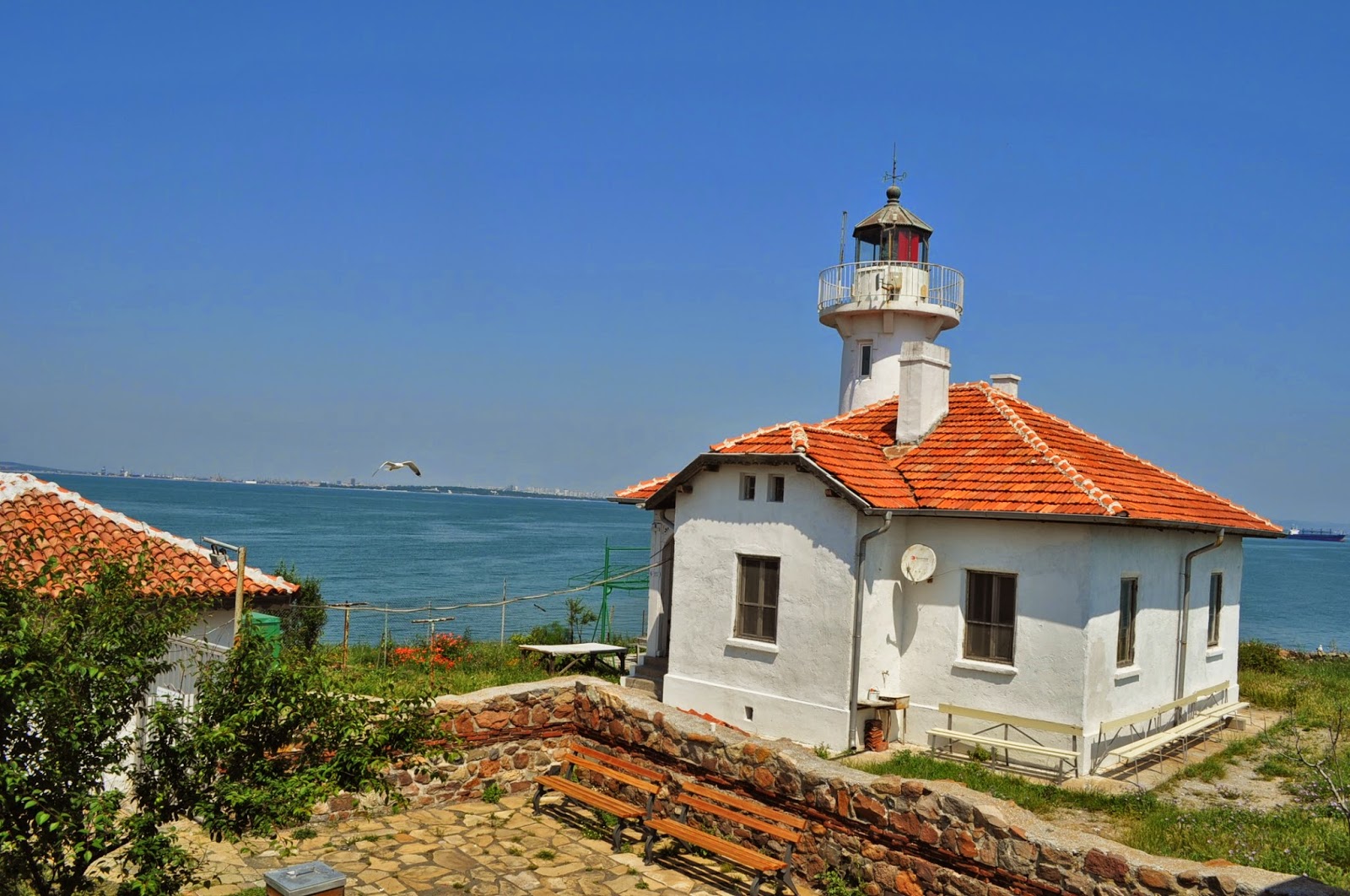 Approaching the island on the good ship Cook, your eyes are first met by the silhouette of the century-old lighthouse, a lone sentinel, weathered by sea winds and built on the site of former navigation facility.

For years, its managers were the only residents of this rocky environment which extends over an area of almost a hectare in size.  They tell us that in winter the winds are merciless as are the waves that cover the island with their white sea foam. 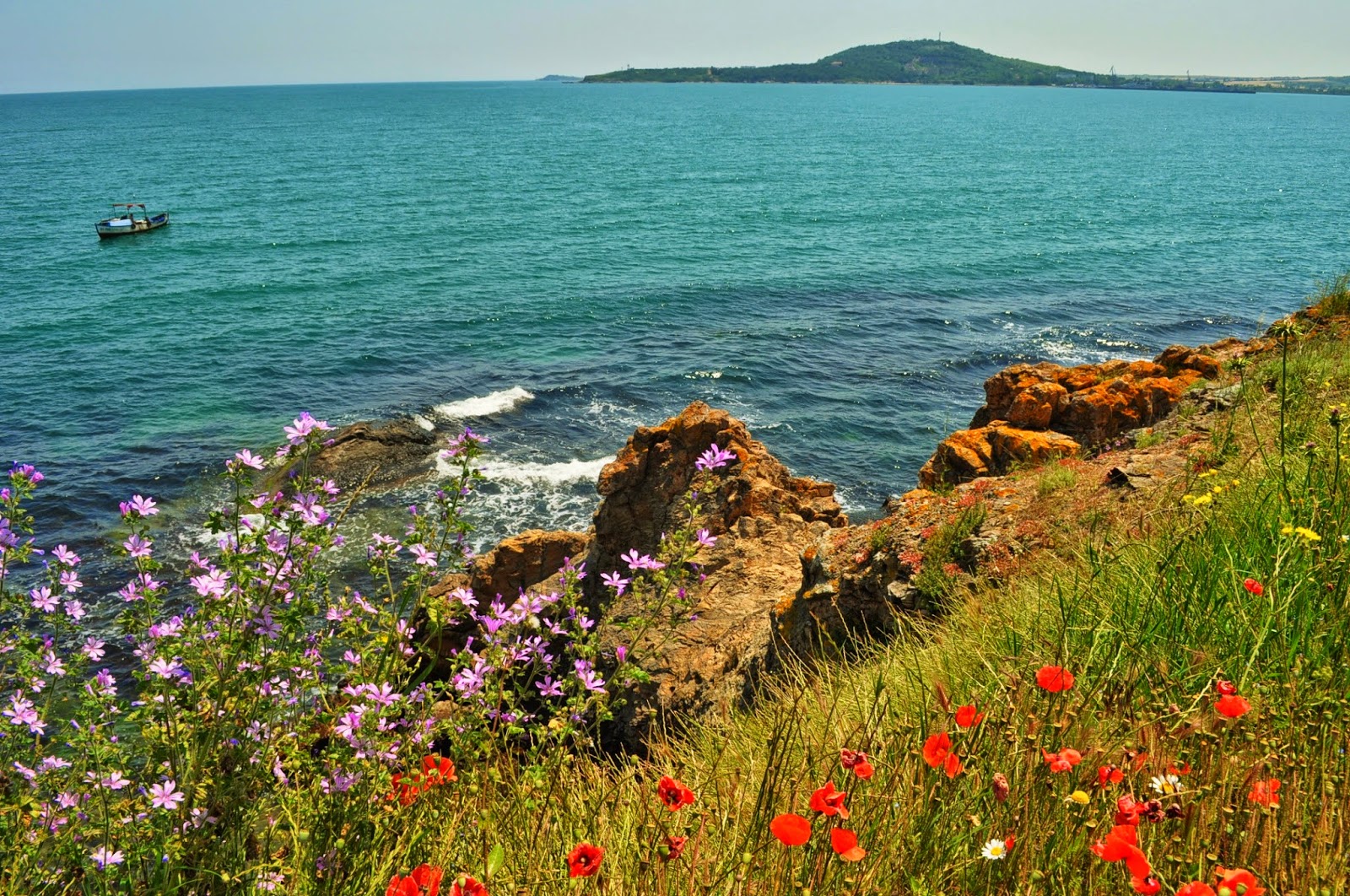 Sometimes the lighthouse keepers were stranded here for weeks without supplies.

The island is named after St. Anastasia, a martyr of the Christian church who protected the sick and the wrongly convicted and was known as the healer.

She’s also the patron of the island’s former monastery, itself shrouded in legends of cursed fates and hidden treasures. 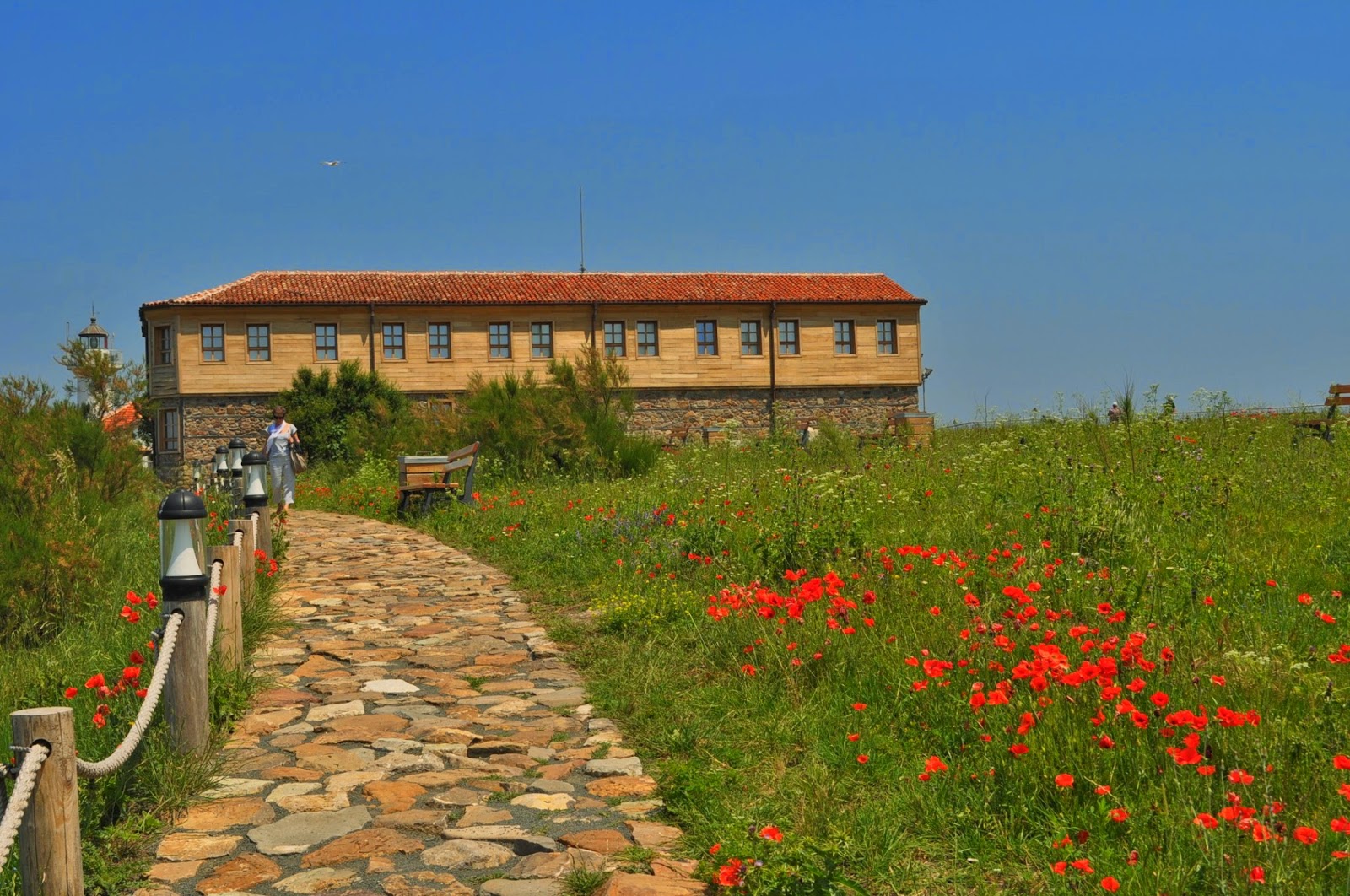 At some time in the past, the island was home to both a monastery and a nunnery which stood side by side.  How these chaste devotees of God, male and female, could live in such intimate proximity, is something we can only guess at today.

It’s said that the island was frequently attacked by bandits and pirates.  The reason?  To get at the island’s golden treasure, guarded over by the malevolent ghost of a robber… 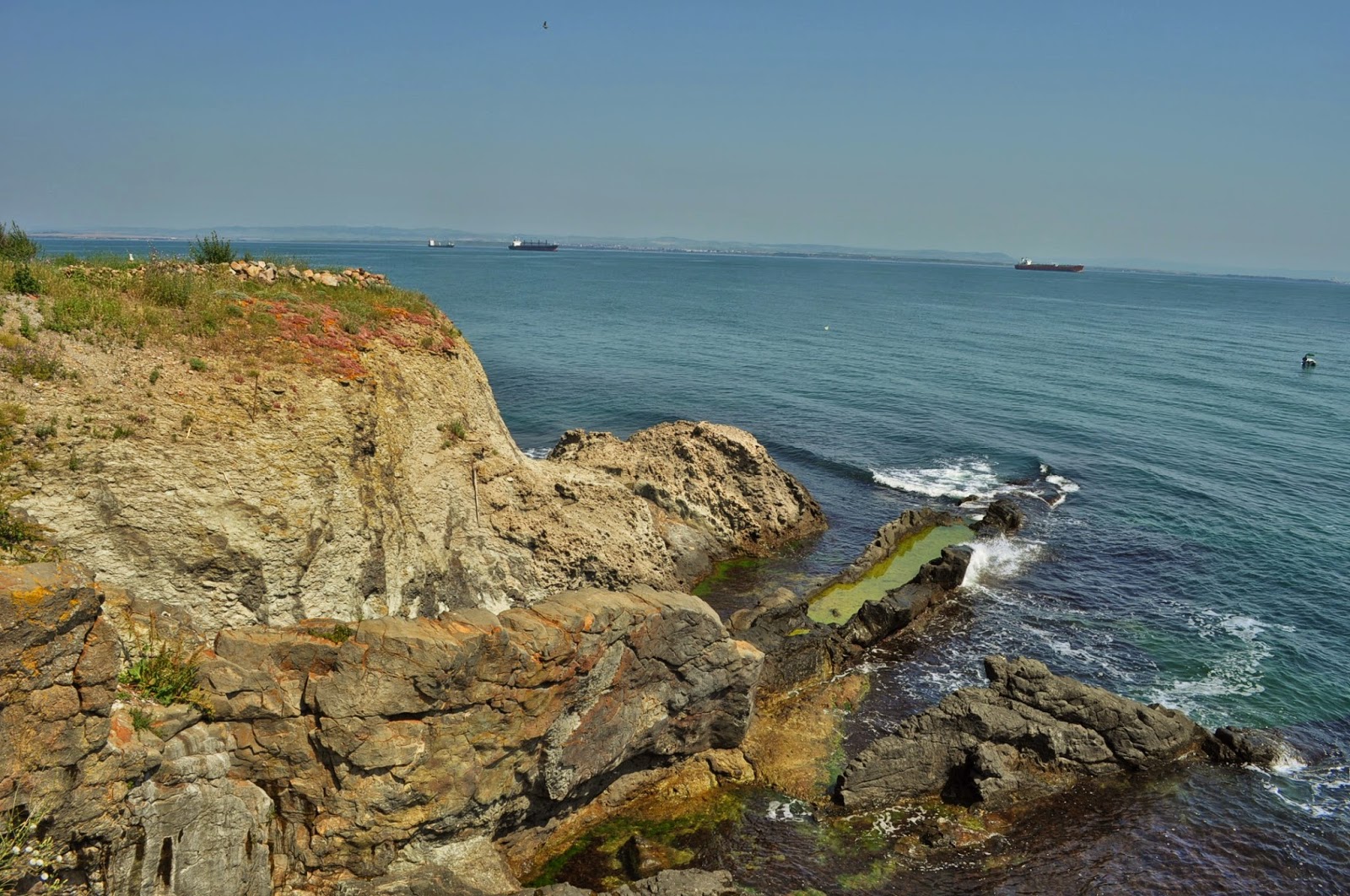 It is said that during one attack the monks went onto the beaches carrying an icon of St. Anastasia and pointed it at the approaching pirate ship.

An unprecedented storm blew up, hurtling the rolling ship into the rocky shore with an almighty crash.  And even today, with a little imagination, you might just see the fossilised remains of the mythical ship, a modern-day tourist attraction.

And close by is the so-called ‘sun gate’ – thought to be of Thracian origin, it welcomes the day’s first rays of sunshine. 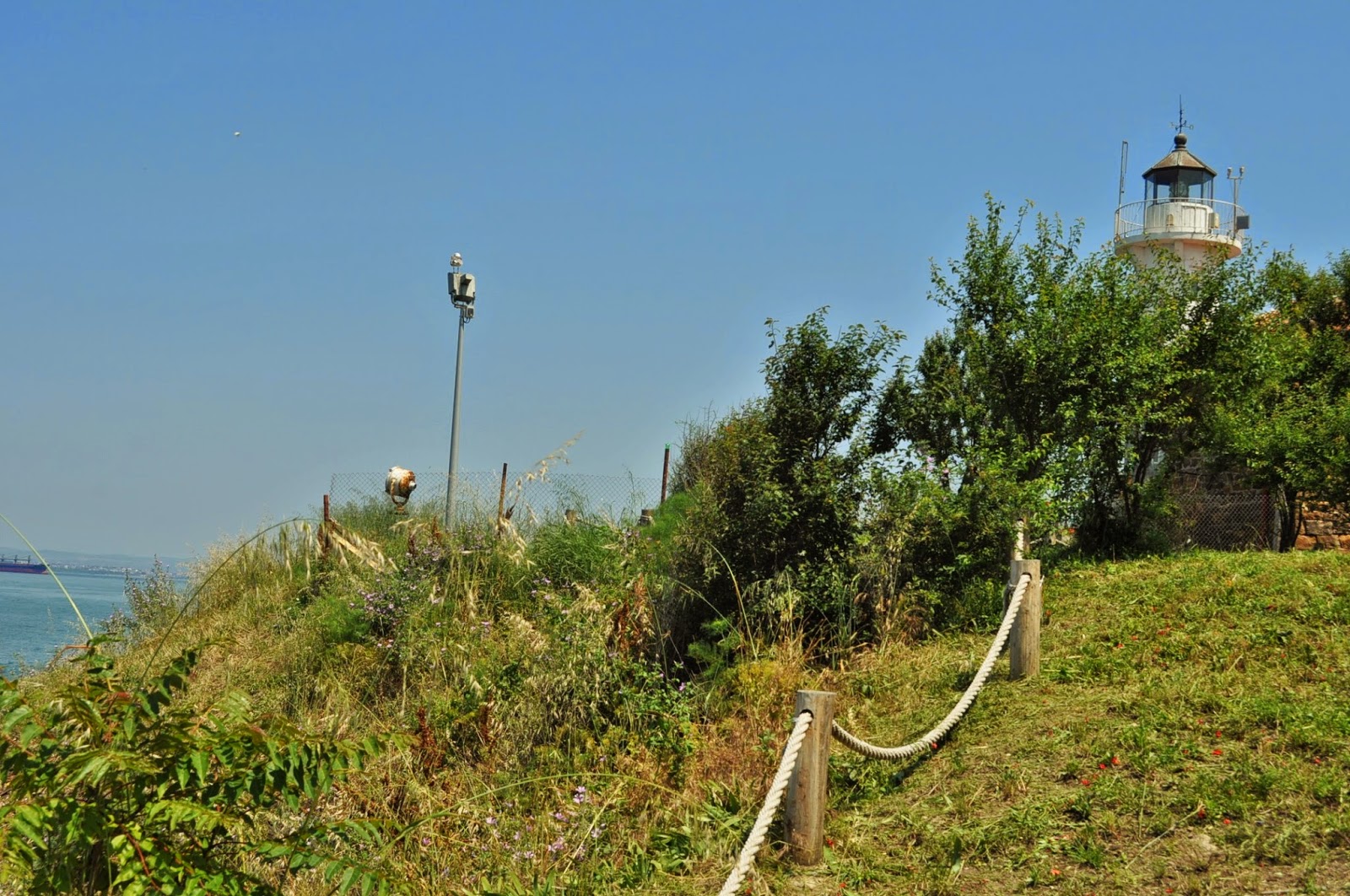 The island’s history is notorious and unusual.

At the start of the twentieth century it was transformed into Bulgaria’s own Alcatraz,

And in 1925 it was used to imprison the perpetrators of the bloodiest act of terrorist aggression the world had seen up until that time:  the attack on Sofia’s St. Nedelya church organised by the Bulgarian Communist Party. 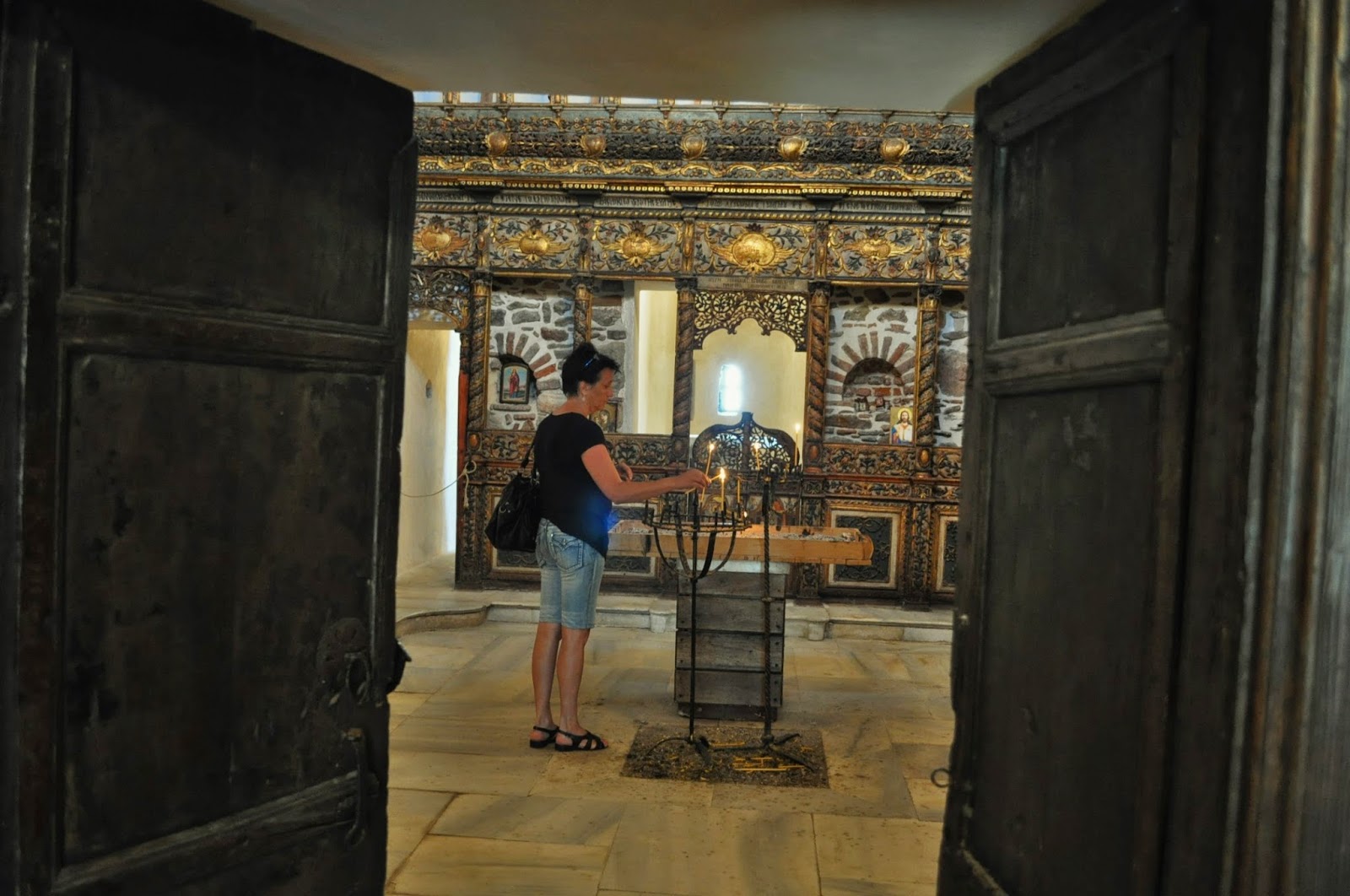 The attack left two hundred and thirteen people dead, amongst them children, and more than five hundred people injured.

The organisers of the attack were exposed and the terrorists sent into exile on Anastasia island.  But just a few months later, forty-three  prisoners managed to escape in two boats. They arrived to the nearby mainland and then on to their beloved Soviet Union. 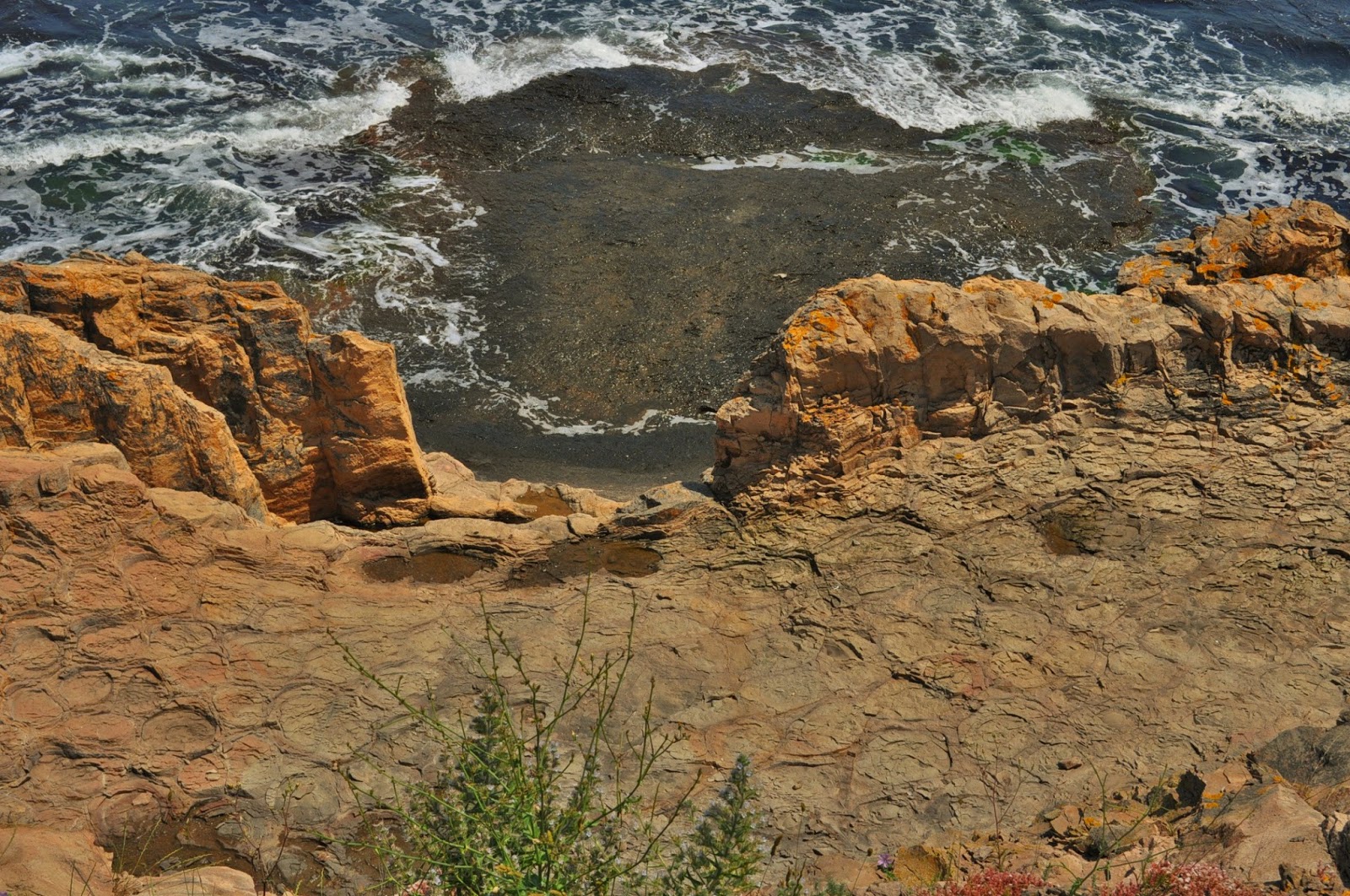 The interesting thing, though, is that after Communism took over some of them returned to Bulgaria fashioning themselves as Communist Party heroes.

Probably on their initiative, during the Socialist period, the island was known as ‘Bolshevik’ island, a Communist name. 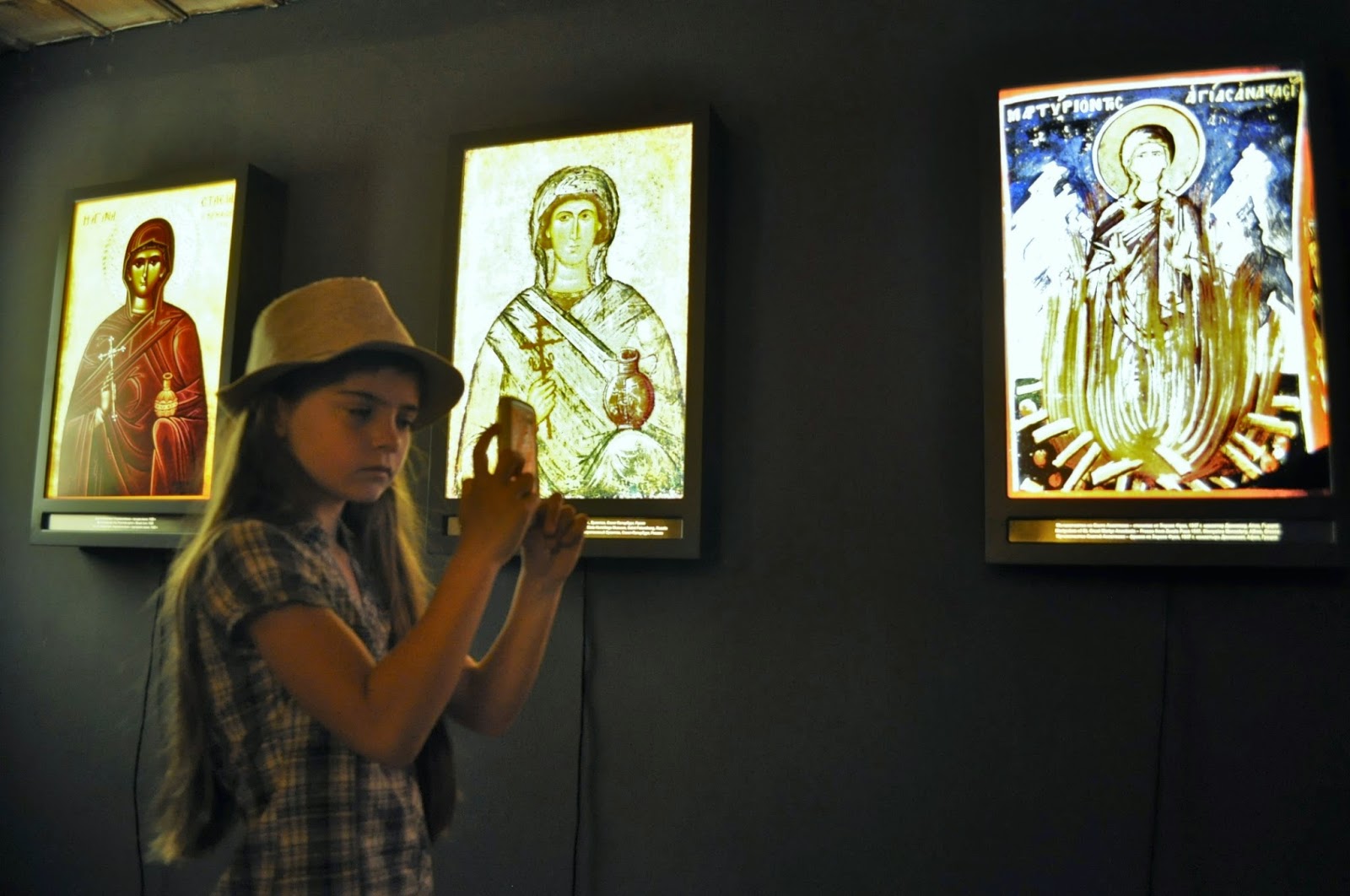 On the island you can even find a small exhibition in the local museum praising the exploits of those same individuals.

The museum also displays reproductions of pirate treasure, some of the most interesting icons of St. Anastasia, visions of the sea bed covered in plankton and modern day multimedia entertainment. 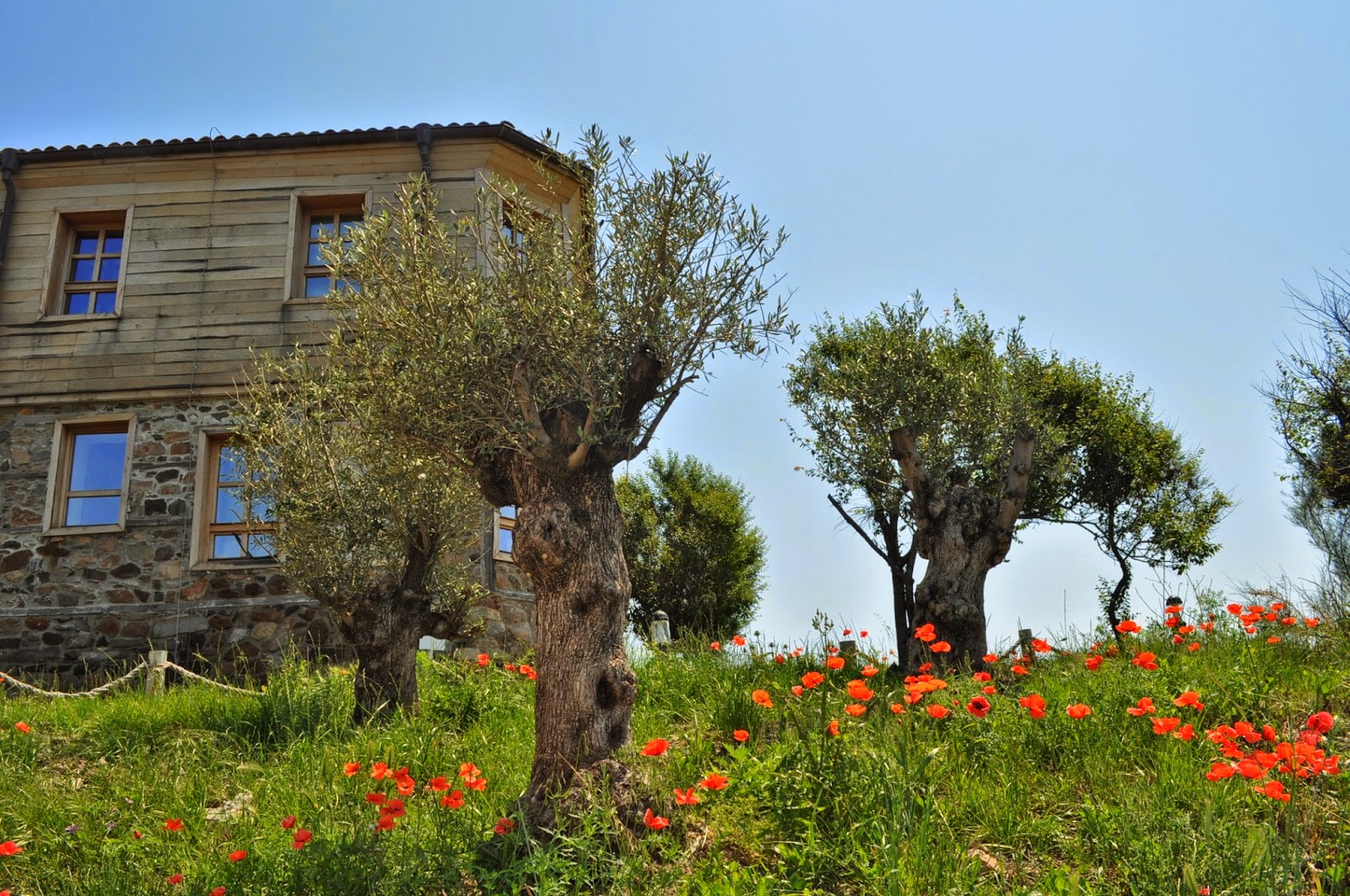 Landing on the mini island, you’re certain to be welcomed personally by Pavlin Dimitrov, the island’s boss. He was chosen from two hundred and fifty enthusiastic applicants to do this dream job.

You can stay in the island’s hotel and enjoy the fresh fish specialities in the monastery’s former refectory. 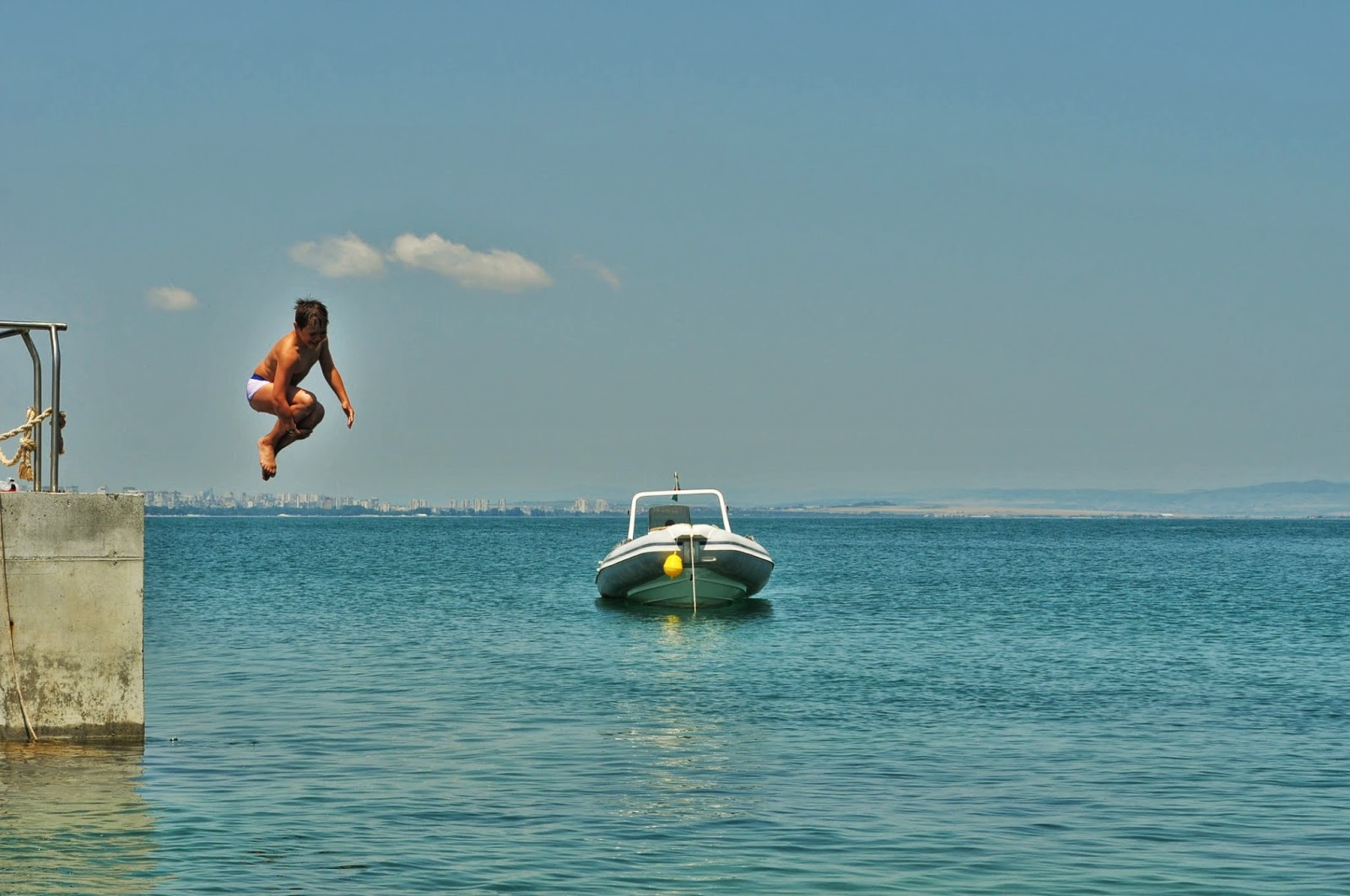 Artists would spend the whole summer here following their Bohemian and artistic pursuits. For most of the 20-th century, when this was not a prison, the island was considered a cultural meeting place. 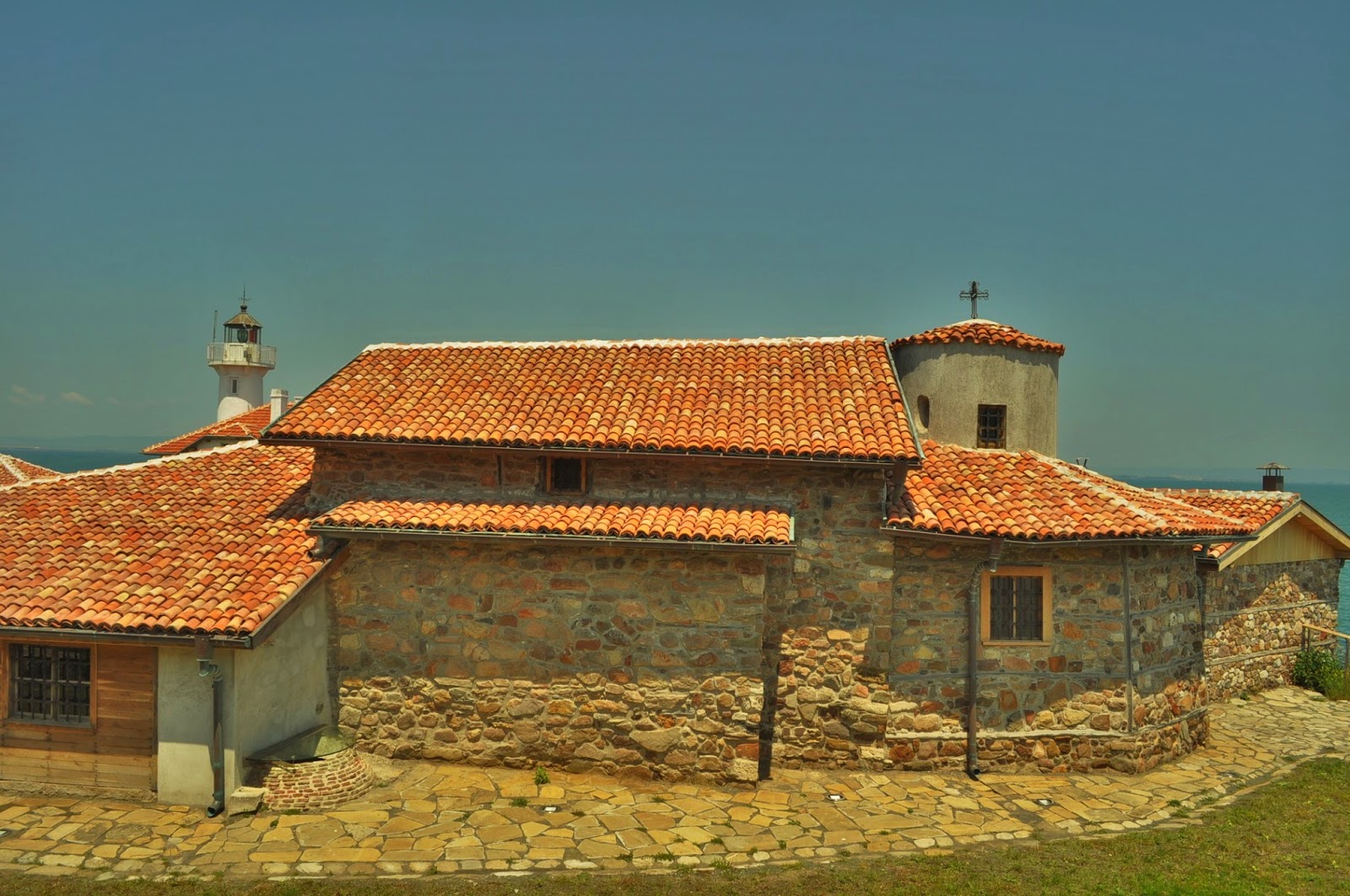 In 2011, Kamen Kalev’s film The Island was filmed here with Laetitia Casta.  From the film you can see what the island looked like before.

Burgas municipality runs the island;  since it was officially opened to tourists on 15 May we’ve had more than four thousand visitors. 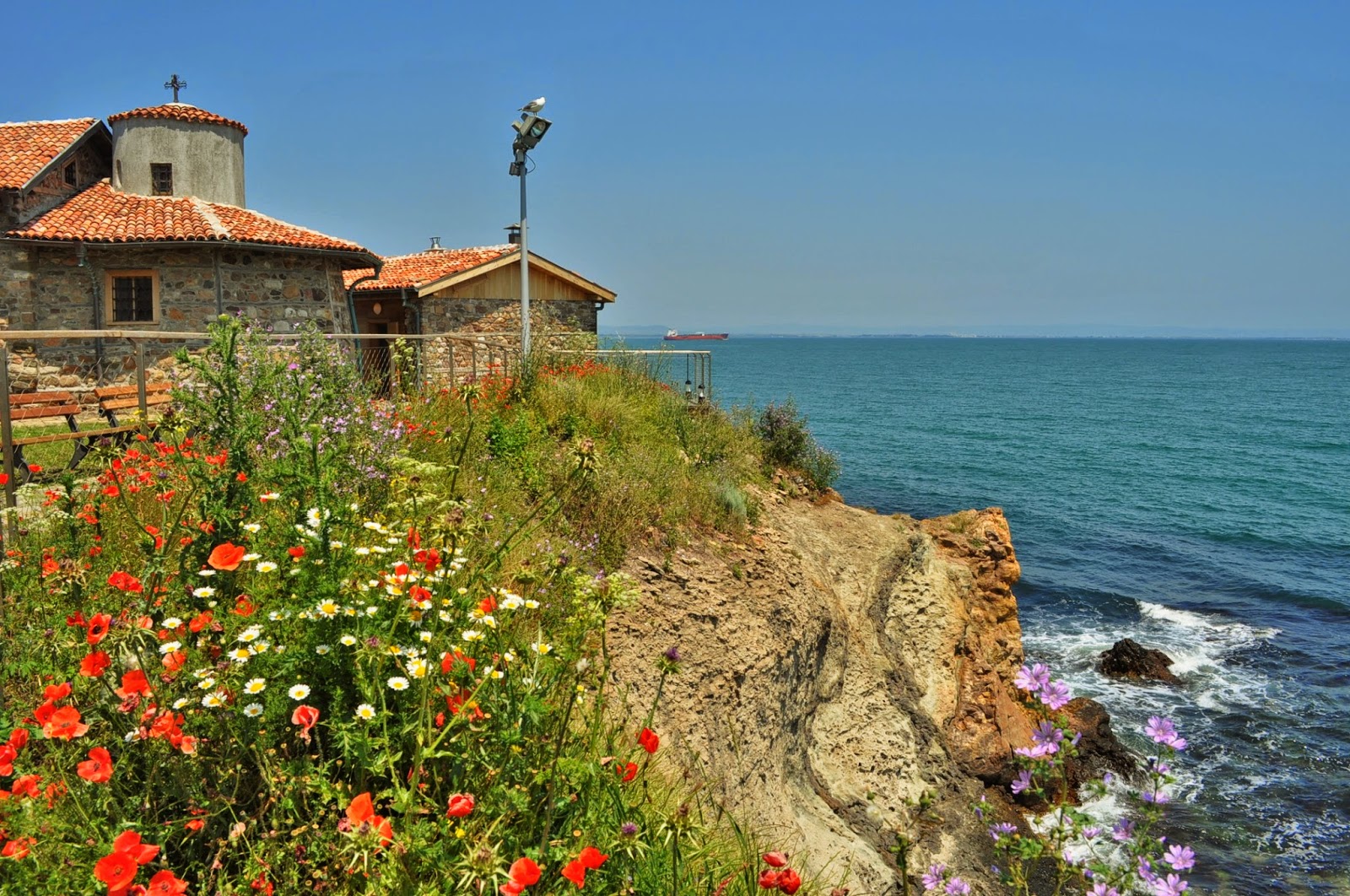 From what people say, belonging geographically to the Strandzha mountains, the island is loaded with positive energy, a result of the large-scale deposits of metal ores.

The air is full of the scent of olive trees, of thyme and lemon balm.  You can sip tea in the local hostelry, walk along the poppy-lined beaches. You can chat to the lighthouse keeper who’ll tell you countless stories about the island. Or go into the ancient churches with its sixteenth-century walls to light a candle. Or simply enjoy the experience that they call St. Anastasia.