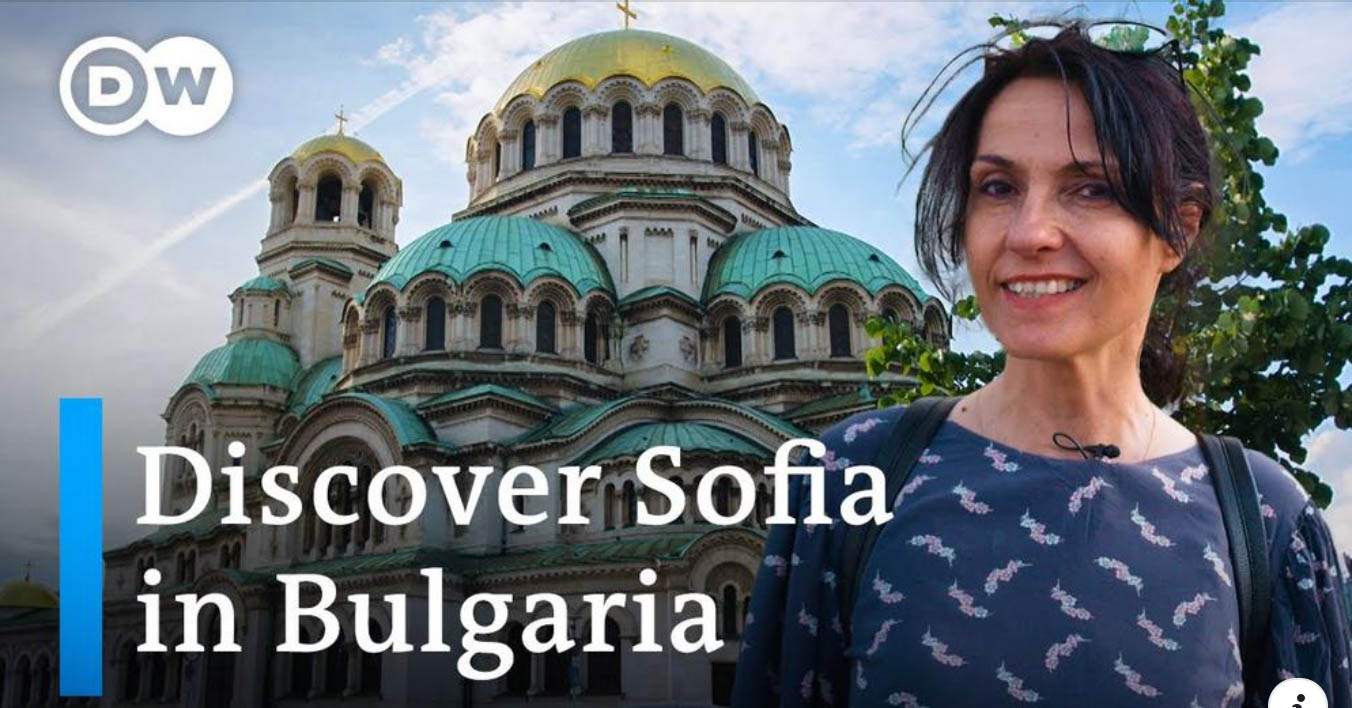 Bulgaria’s capital is one of the oldest cities in Europe. Sofia ’s landscape is a blend of Eastern and Western architecture, from the Roman and Ottoman empires as well as Brutalist buildings.

The architecture of this city of 1.2 million people is still shaped very much by its recent socialist past. Travel blogger and youtuber @Veneta Nikolova reveals some of her favorite spots. 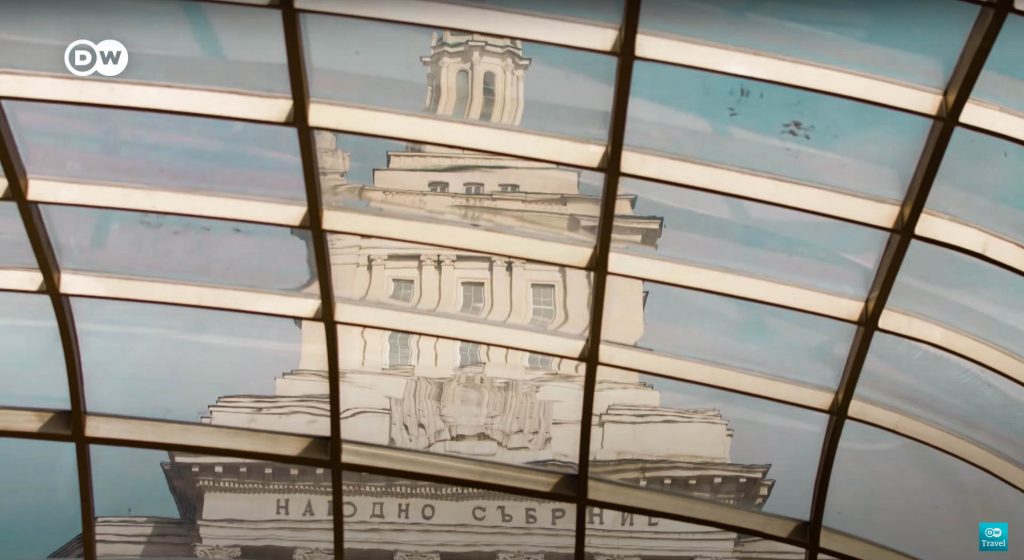 In Sofia you can see many monumental buildings built in the typical Stalinist architectural style. If you want to know how Bulgarians lived in the 1980s, when Bulgaria was on the other side of the “Iron Curtain” during the rule of Gorbachev and Reagan, visit the Red Apartment in the center of Sofia. There, everyone can experience firsthand how people lived and what socialism looked like.

One of the most remarkable places, is the cathedral  “Alexander Nevsky”  with its golden domes, which shine like two yellow suns over the whole city.

There are hot springs in the center of the city. “My grandmother brought water home once a week. She firmly believed that the water had a magical and healing effect on her rheumatism,”, says Veneta. 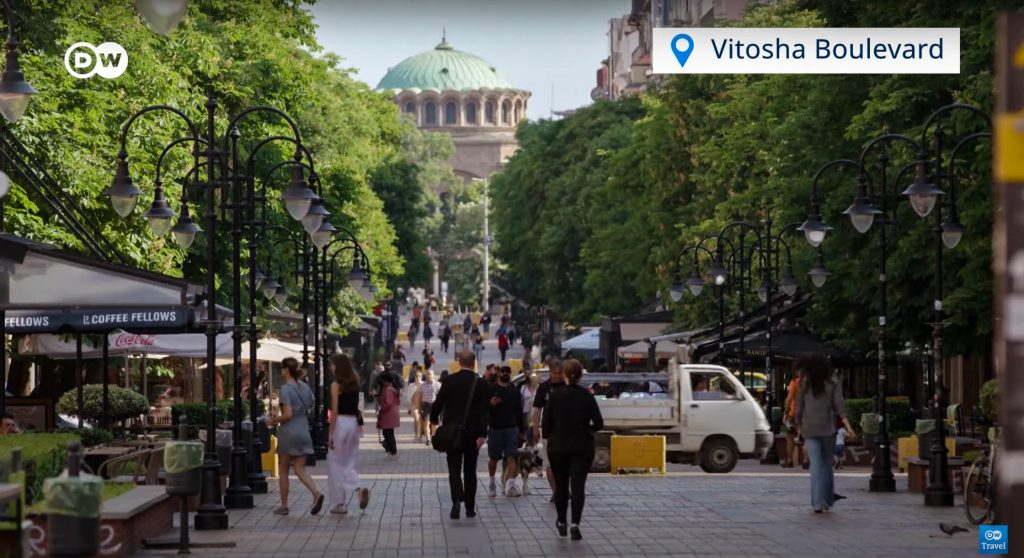 The main street of Sofia – Vitoshka, is one of the busiest streets in the city. It is full of shops and restaurants that offer both typical Bulgarian and foreign cuisine. You can walk along the boulevard and enjoy yourself . And at the other end is the Vitosha mountain, after which the street is named.