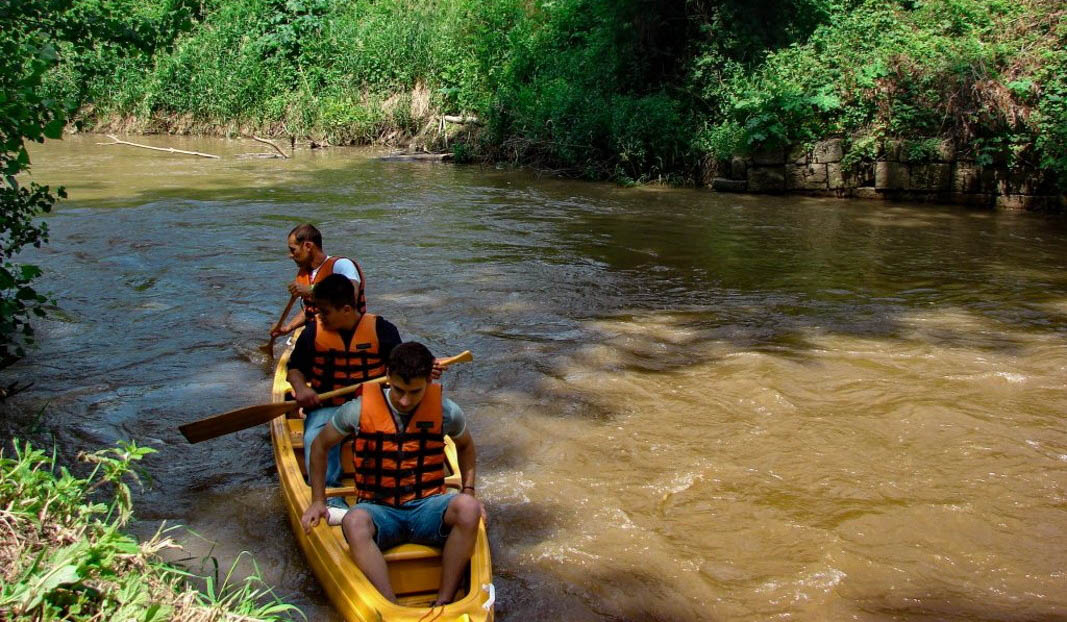 The region of the Danube riverside town Ruse is one of the best adventure destinations in this part of the Balkans. How can you spend an unforgettable weekend in this beautiful part of Northeastern Bulgaria? Here are some suggestions:

1.Have a motorboat trip to the Lyulyak island or to the Danube bridge.

You can rent a motorboat in Ruse and travel to the Lyulyak island overgrown with willows and poplars. During the hot season, people from Ruse visit the island for its marvellous sand beach. A different option is to pass under the Danube bridge. In fact raises 30 meters above sea level and connects Ruse to the Romanian town of Gyurgevo from across the river. During socialist times, it was called “The bridge of fellowship” and was famous for being the biggest bridge to combine a railway and automobile traffic in Europe. 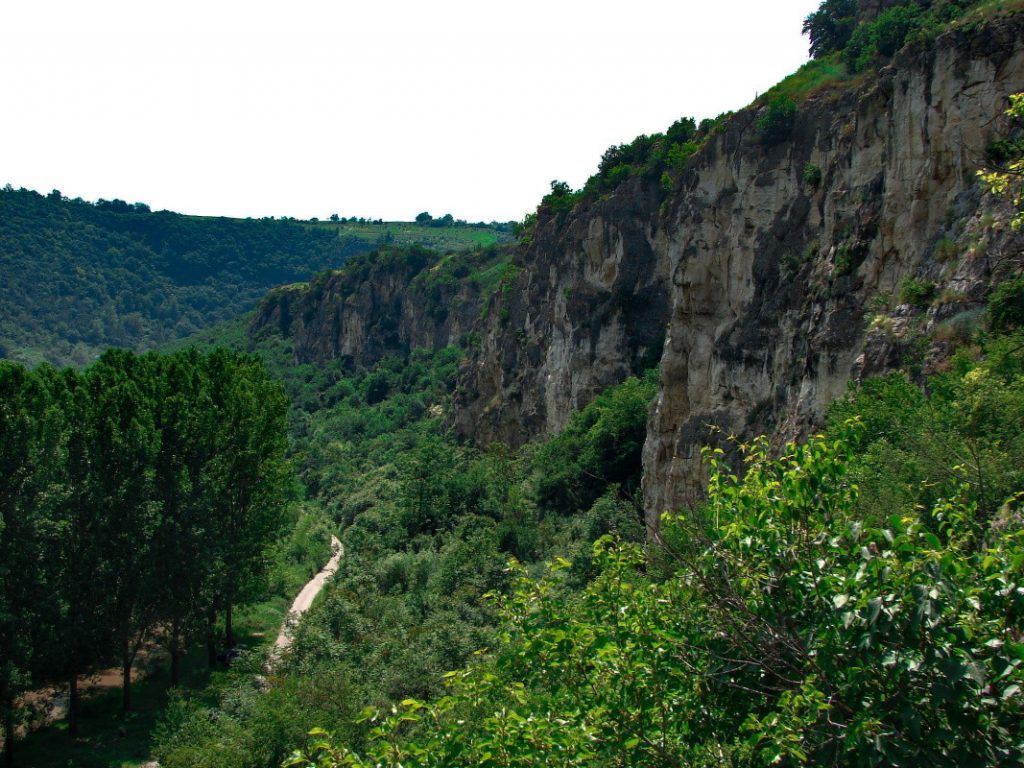 The Nature Park is located at a 20km distance from Ruse and stretches across the Rusenski Lom river and its influxes. It is the perfect adventure destination. Covered in impassable rock formations, it is the home of more than a hundred different bird species. Ornithologists from all over the world come here and observe the colonies of Golden Eagles, Egyptian vultures and black storks. Therefore special observational platforms have been built with this aim. 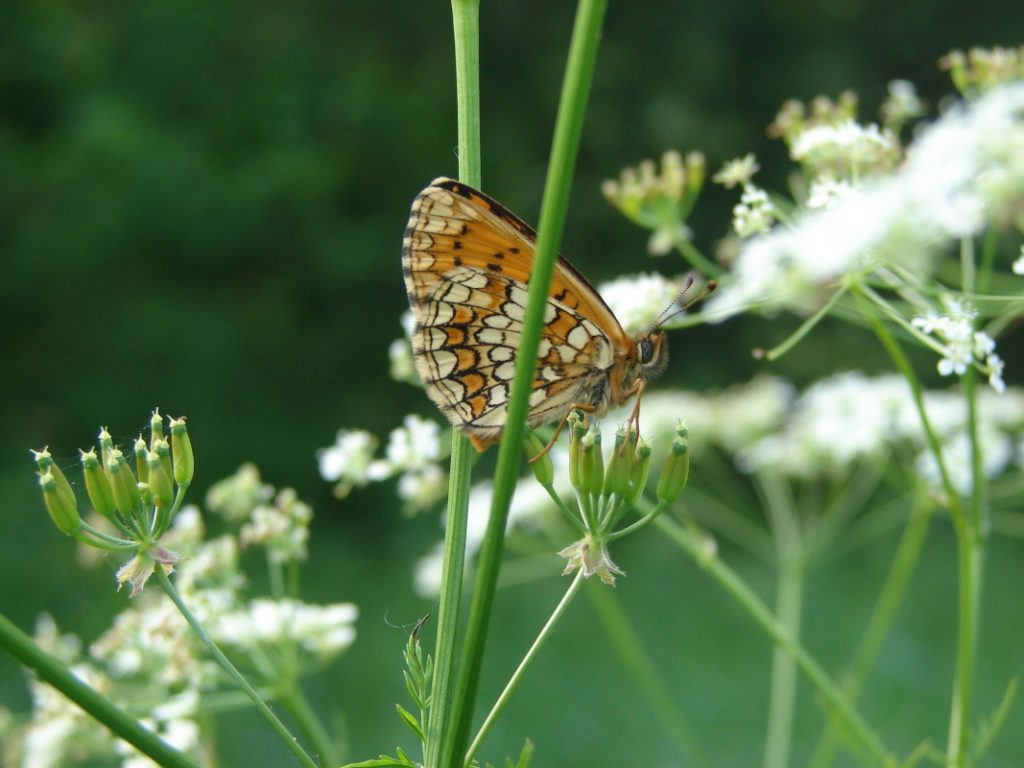 3.Light a candle in the Besarbovski rock monastery

This is the only functioning rock-hewn monastery in Bulgaria. It was founded in the 12th or 13th century by Hesychast monks as part of a bigger monastery complex. Subsequently in the 13th century,  St Besarbovki dwelled there. His holy remains were found near the Rusenski Lom river. For this reason, the monastery carved high up in the rocks carries his name. The view towards the whole valley is irresistible. 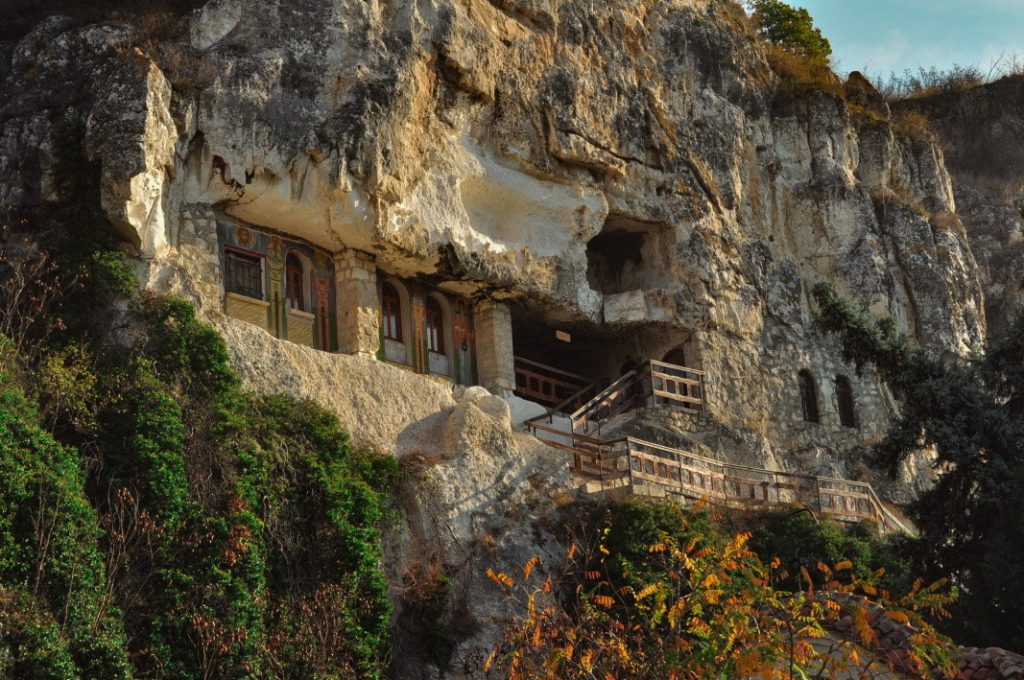 4. Raise up your adrenaline by conquering the rocky plumbs near the Alpinist hut.

This is one of the most popular rock-climbing routes near the Danube river. As a matter of fact the rocky towers are located at a 2km distance South from the Besarbovski monastery, near the coasts of the Rusenski lom river. Throughout the past years, many of the routes were renewed with long-lasting permanent wedges. If you make up your mind to try them out, arm yourselves with the necessary equipment and turn to the guys in the local adventure club for assistance.

5. Combine the mysticism of the Ivanovski rock monasteries with a canoe trip in the Cherni lom river

The openings of the monasteries are towering high above the Cherni lom river. During the Middle Ages, they were the homes of Hesychast monks who were expanding the natural caves, turning them into chapels, churches and residential premises. Nowadays you can see parts of the preserved murals of the Saint Mary church, which are part of the UNESCO list. In the foot of the rock, you can find canoes for a journey down the Cherni lom river. 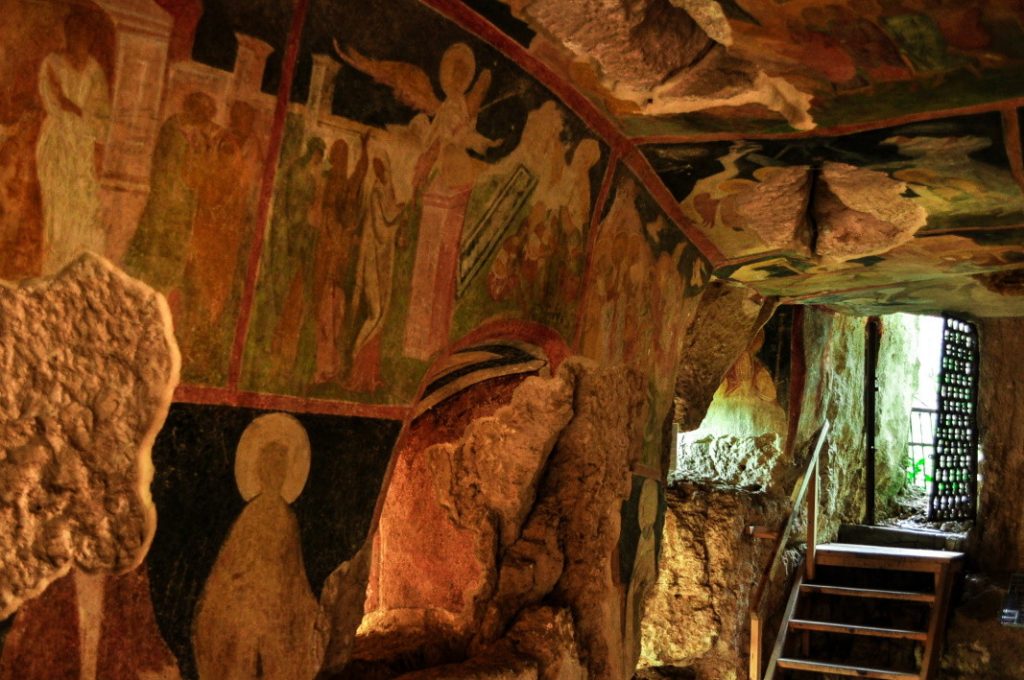 6. Diversify your weekend with a bicycle tour near the Rusenski Lom river

Exploring the region by bike is can turn into an unforgettable adventure. The international corridor EuroVelo 6, which goes through multiple countries along the Danube River, passes from there too. On Bulgarian land, the route connects the Danube coastline cities of Vidin and Silistra. It includes some of the most interesting natural and cultural landmarks of the Ruse region. 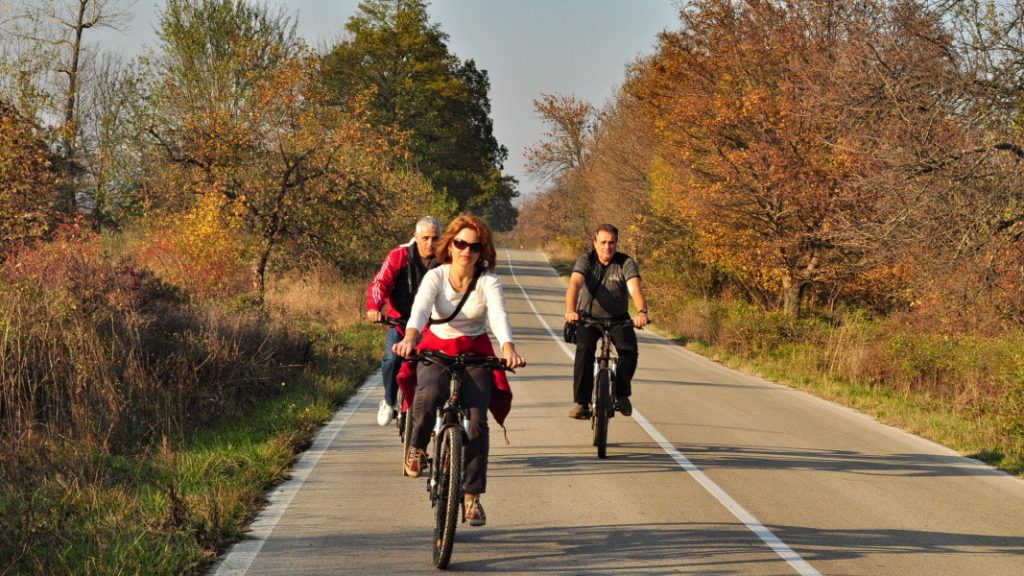 7. Feel the breeze of eternity near the Cherven fortress ruins.

It has landed on an extensive plateau with a breath-taking view towards the village nestled below and the spreading towards the horizon plain. Cherven is the successor of an early Byzantine fortress from the 6th century A.C.. But its importance grew after the year 1235 when it became a residence of the Bulgarian Red Metropolis. Today, what remains from the former fortress are parts of the fortress walls, the Boyar castle and the metropolitan church. 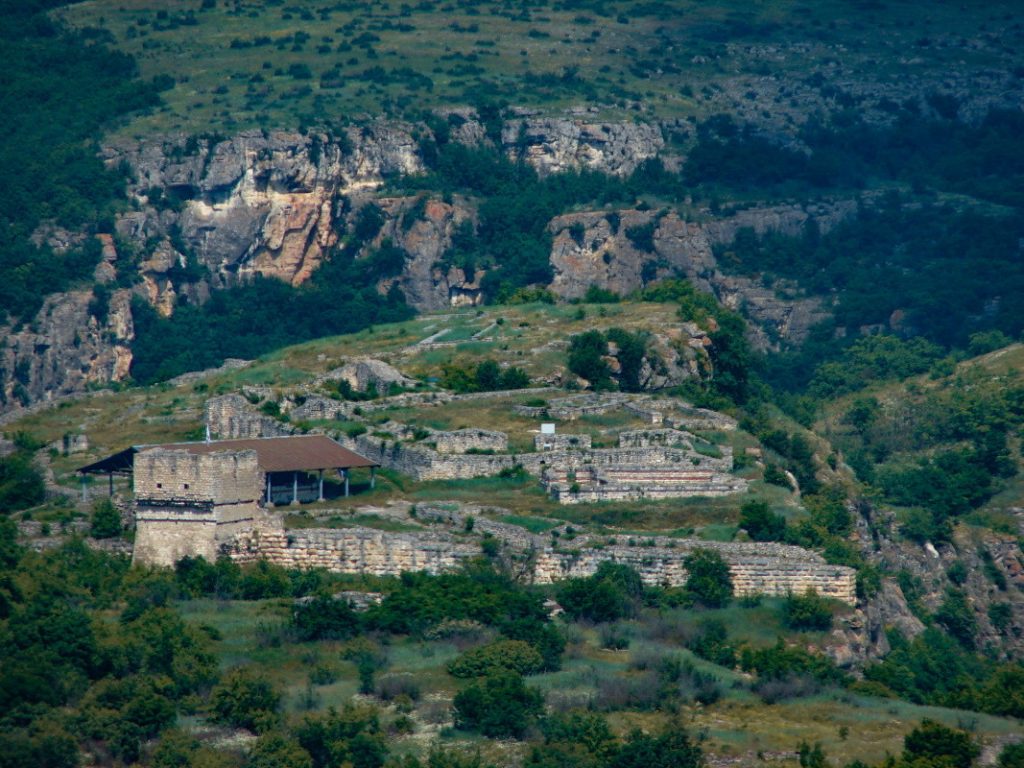