.Nessebar – one of Bulgaria’s most beautiful coastal towns has established itself as a top summer holiday destination, thanks to its spirit and ancient history. Invasion of tourists in July and August completely transforms the old part of the town, bringing a busy and festive atmosphere to the narrow cobbled streets.

But in order to feel the charm of the town one will have to put aside the crowded beaches and noisy restaurants and visit the old part of the town.

Preferably this should be done early in the morning or late at night when the place is relatively quiet without the usual multitude of tourists.

The Old Nessebar offers much more than a pleasant summer stroll

Situated on a small peninsula connected by a narrow strip of land with the new part of town, this small peninsula can offer you a real trip back in time. More inquisitive visitors are surprised to learn that the town was in one of the oldest metropolises in early Christian Europe. Archaeological findings show that in the sixth century BC at the place of former Thracian settlement a strong city-state protected by massive walls grew, with its amphitheater, several temples and advanced for its time water supply network. 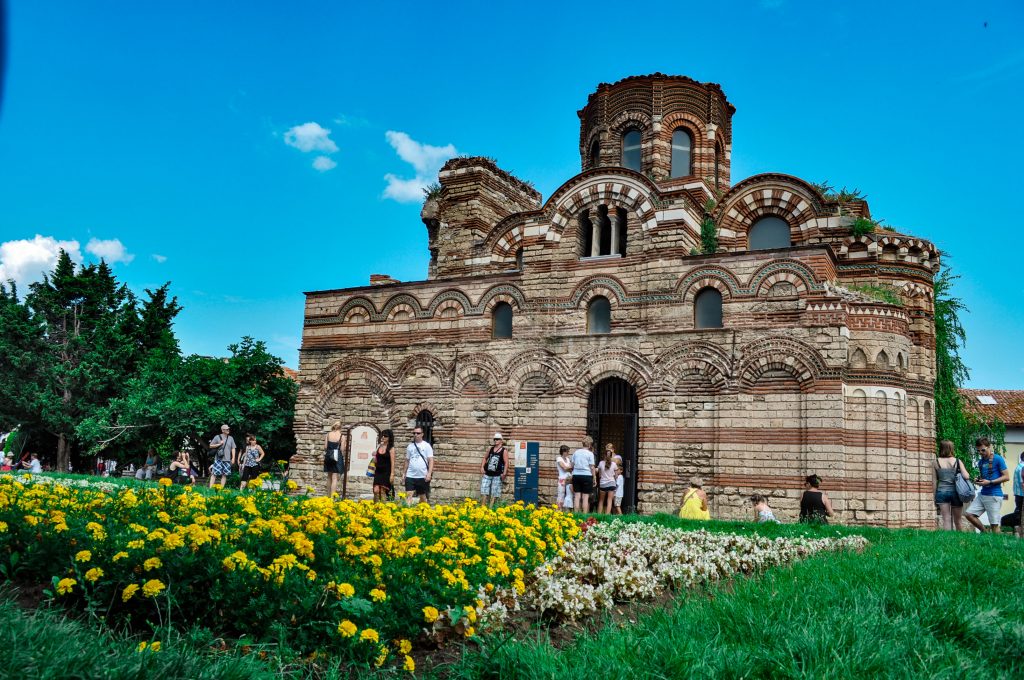 But its true rise Nessebar experienced during the Middle Ages. Most of the churches in the town date back to this time. The most emblematic is the impressive St. Sofia Church. The temple was built of stone and brick with exquisite mosaic work, which is surprisingly well-preserved even today. 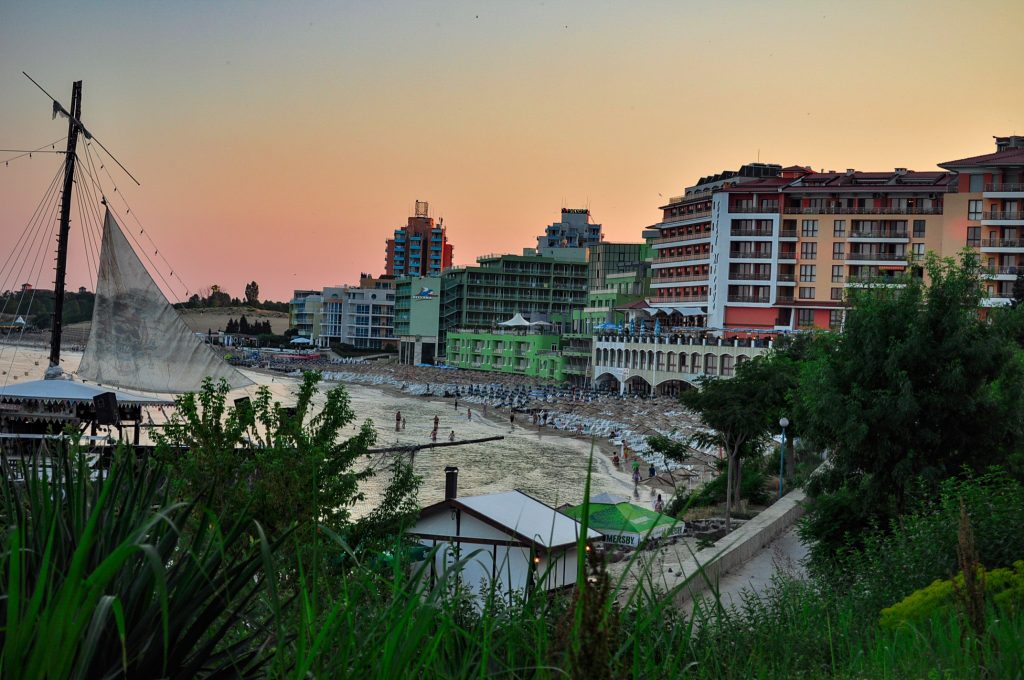 This is a small coastal town, but with over 3000 years of history and numerous traces from different eras. Because of the great number of architectural and archaeological sites Nessebar is included in UNESCO’s list of world cultural heritage. The  Archaeological Museum  presents the exhibition entitled “Nessebar through the Ages.” Visitors can learn about the history of the town during the time of the Thracians, Roman and Byzantine Empire and the Bulgarian state. Tourists often visit and “St. Stefan” Church to see its frescoes dating back to XVI-XVIII centuries. An exhibition of maps from the IV to XIX century can be seen in the Christ Pantocrator church.

Today’s appearance of Nessebar dates back to the XIX century with its typical Black Sea architecture.  Most Nessebar houses are still inhabited. Some have been restored and converted into welcoming family hotels with sea views. The peninsula is 840 meters long and up to 350 m wide . And the sea waves sparkle mischievously behind every corner.

One enjoys walking around squares full of artists and musician

. Nessebar’s streets are claustrophobic  and  intertwined in a colorful maze of souvenir shops. The old Nessebar is proud of its art galleries and outdoor scenes, which are venues of many summer shows. The city enjoys a bustling cultural life, full of various festivals, outdoor concerts, folk performances etc.

The new part of Nessebar is no less colorful

Here a great number of hotels and restaurants are wide open for tourists. The wide beach stretches in the southern part of the town. I Fine sand covers the beach, sea water is clear and transparent. But the best part of the New Nessebar is its wide alley . It leads to the isthmus connecting it to the old city. Here there is a pleasant evening excitement.

Tourists just cannot get enough of the sea and the beautiful views of the historic city center. The months of July and August are the peak of the season. Then the nearby giant Sunny Beach  literally chokes by tourists. At other times, however, the town is calm. So you can enjoy the sea breeze and the cry of seagulls. Then one can get a touch of the preserved beauty of the ancient town of Nessebar and its millennial history.